Last year, actress Kiki Layne (‘The Old Guard’) told Variety that she would love to play Storm in the upcoming ‘X-Men’ movies.

And, during an interview with Rolling Stone, the star said the character deserves a spot on the big screen and ended up being overlooked in the adaptations.

“When I was younger, I loved seeing Halle Berry as Storm, but she wasn’t as prominent as in the comics. She’s practically a goddess and I feel like she hasn’t been treated that way. Cinema underestimates how powerful it really is. “

Previously, Layne spoke to comics and took the opportunity to ask for more black representation in future comic book adaptations.

“If I wanna be in a Marvel movie?” Yes of course. I mean, I love the genre and I would take the opportunity to explore this universe… I think these movies need more representation, you know? I would love to see black women act out such stories. I am very grateful to Netflix for opening this door for me and I hope other studios will follow. “

The actress is part of the cast of “The Old Guard”, available on Netflix.

For those who don’t know, the plot follows a group of immortal beings whose identities are revealed when one of their members is mysteriously captured, now they must fight to return to anonymity.

The management is in charge of Gina Prince-Bythewod (“Cloak and Dagger”).

The production is the result of a partnership between Netflix and Skydance, and the screenplay is signed by Rucka himself.

With this new investment, Netflix is ​​entering even tougher competition with its rivals, Marvel and DC, which are entering the draft services market with a series of original productions. 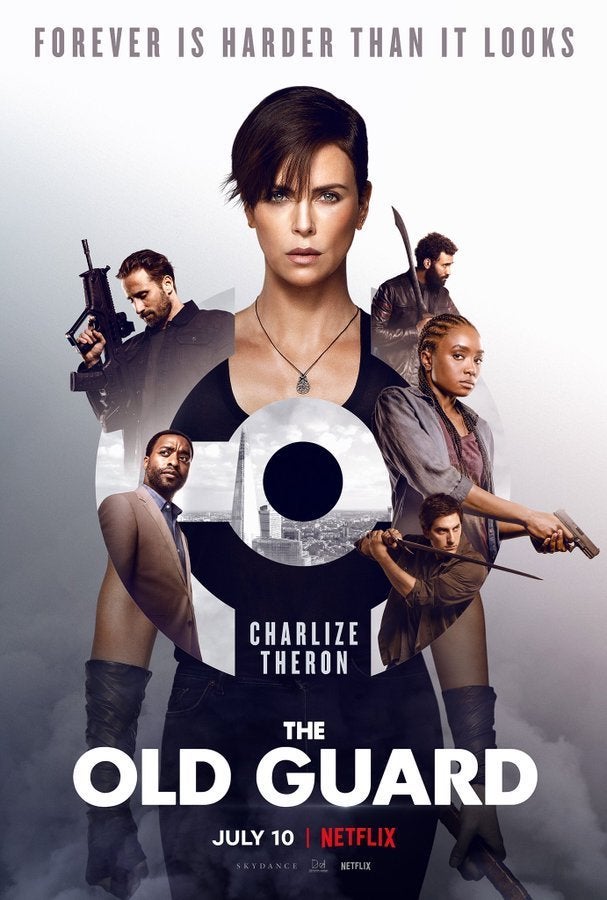 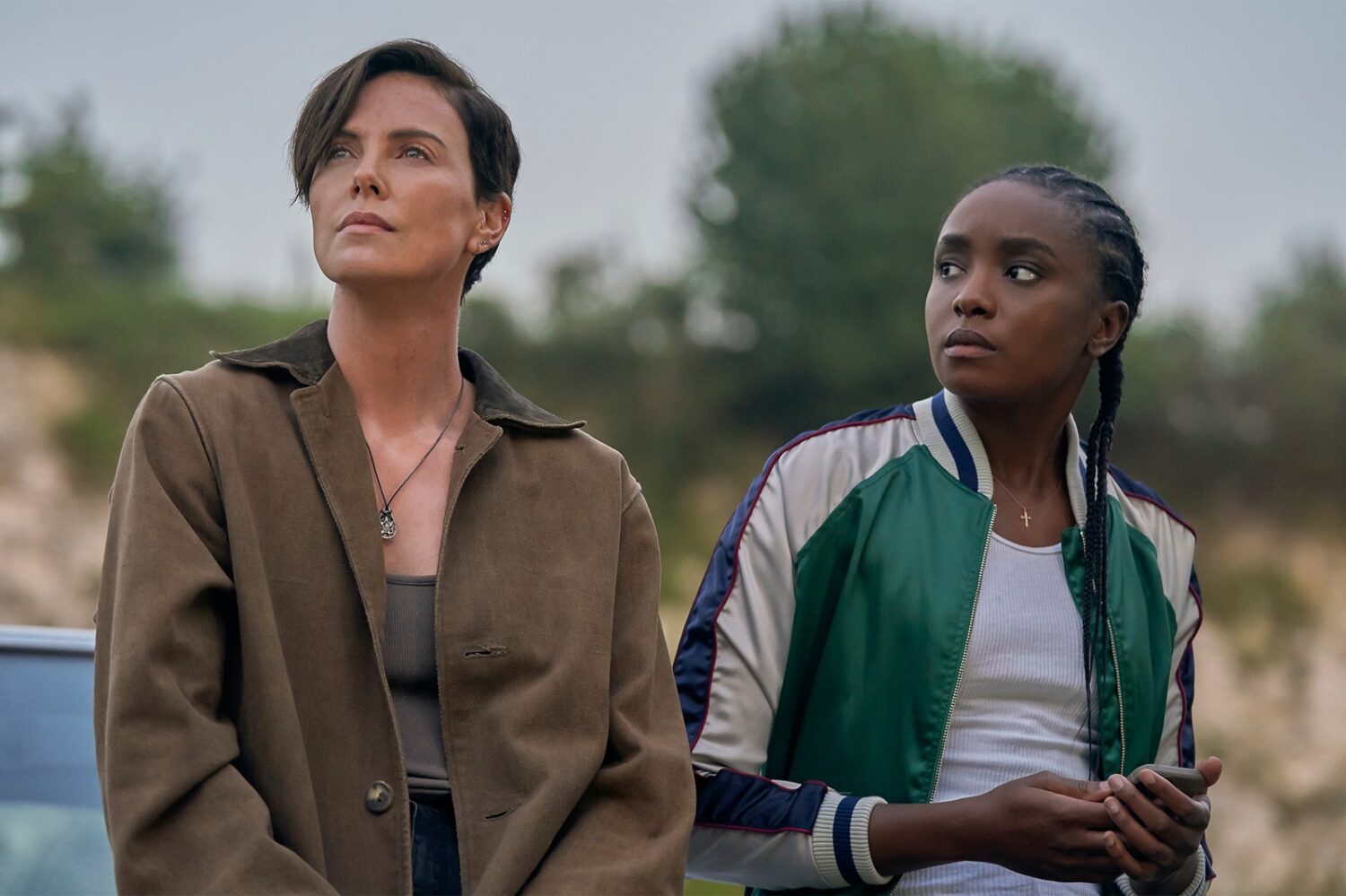 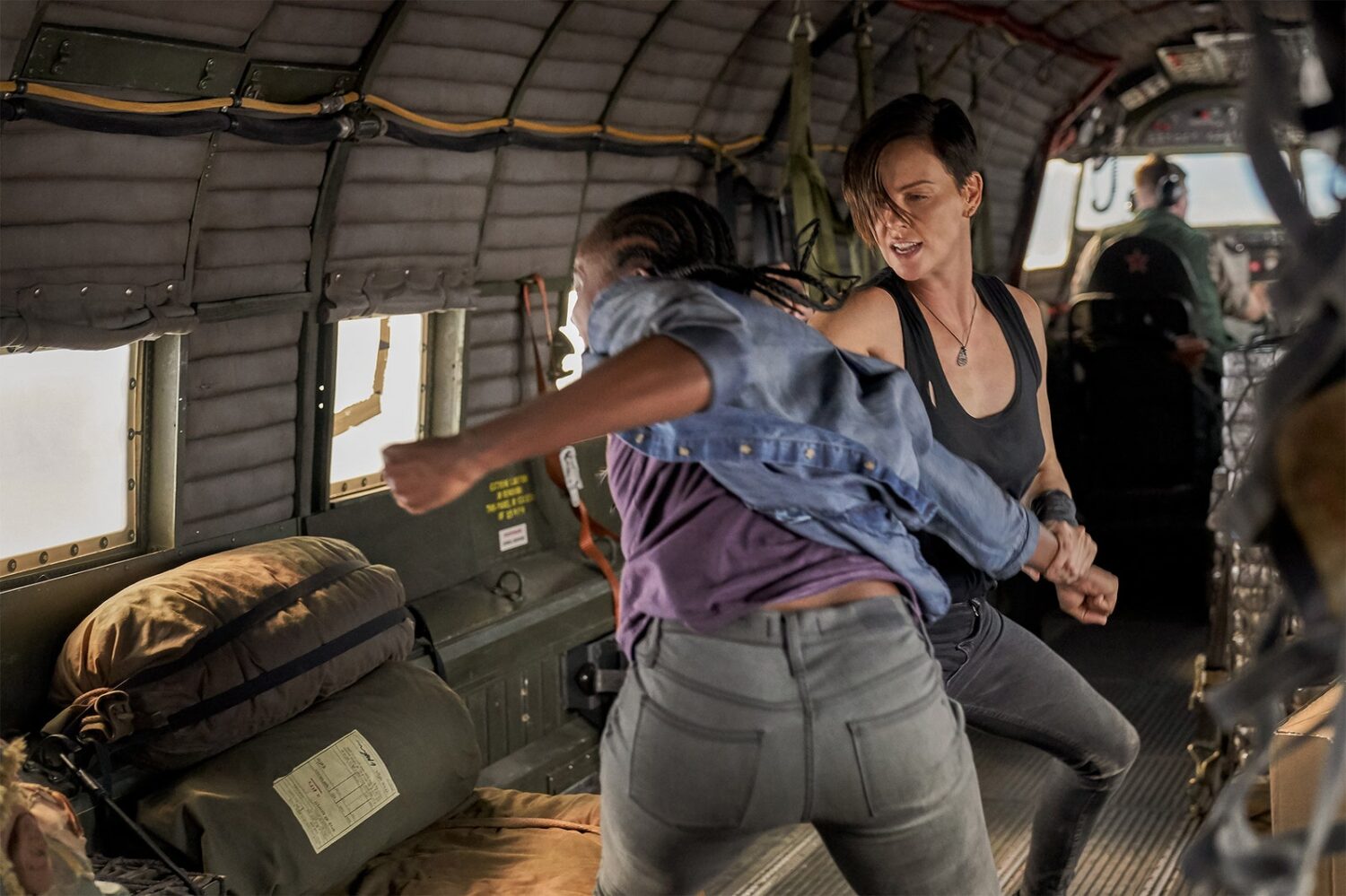 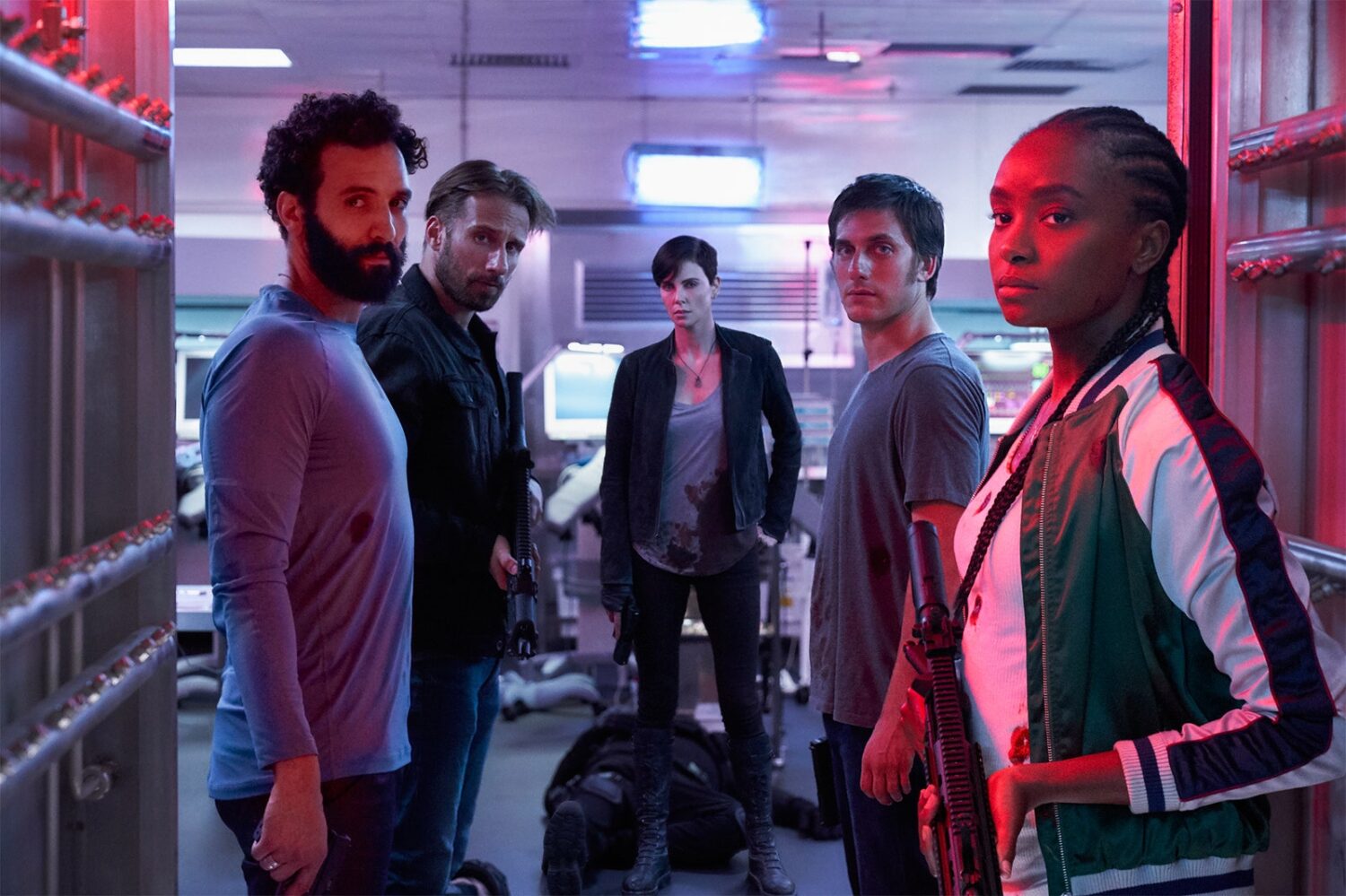 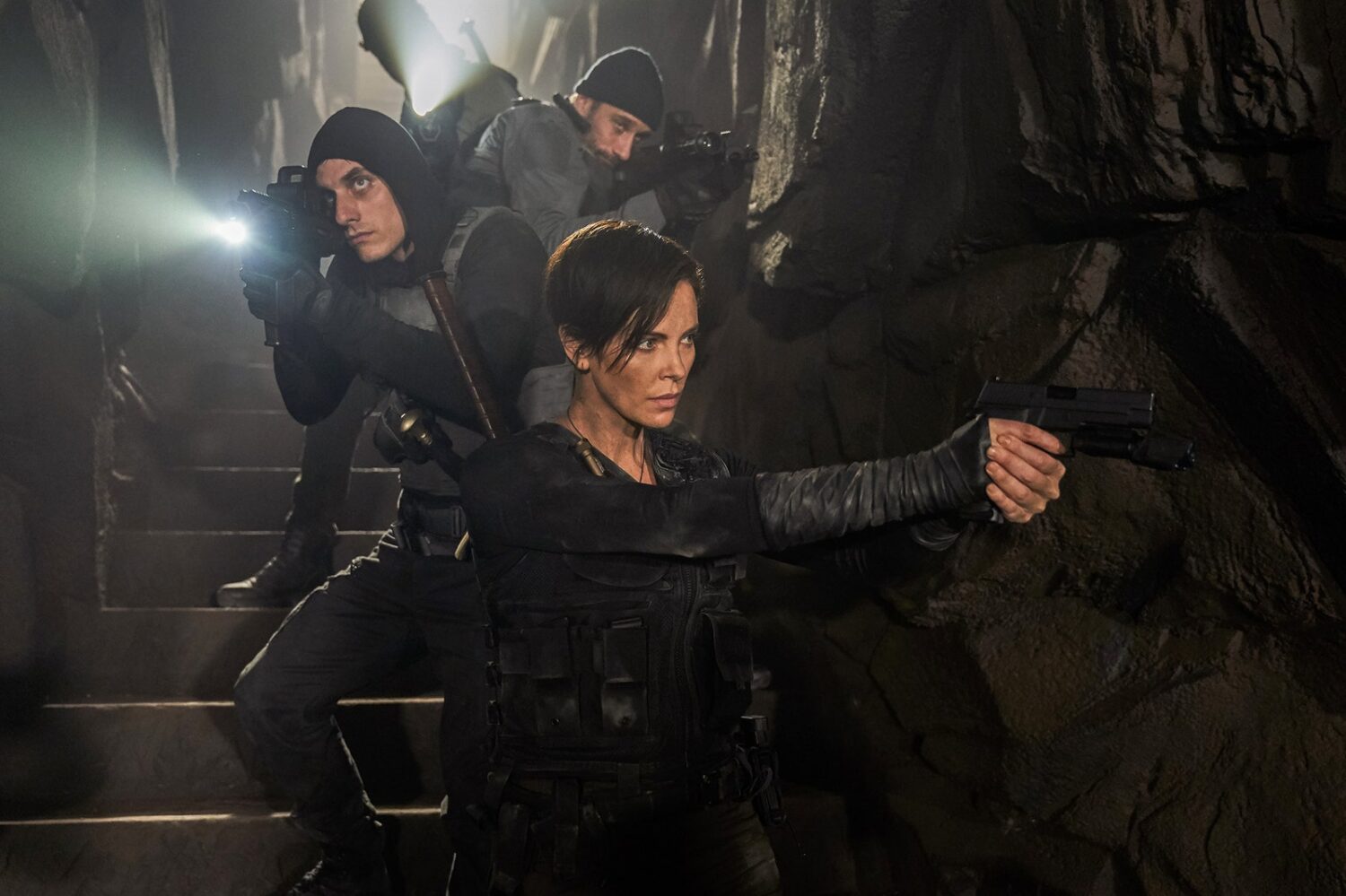 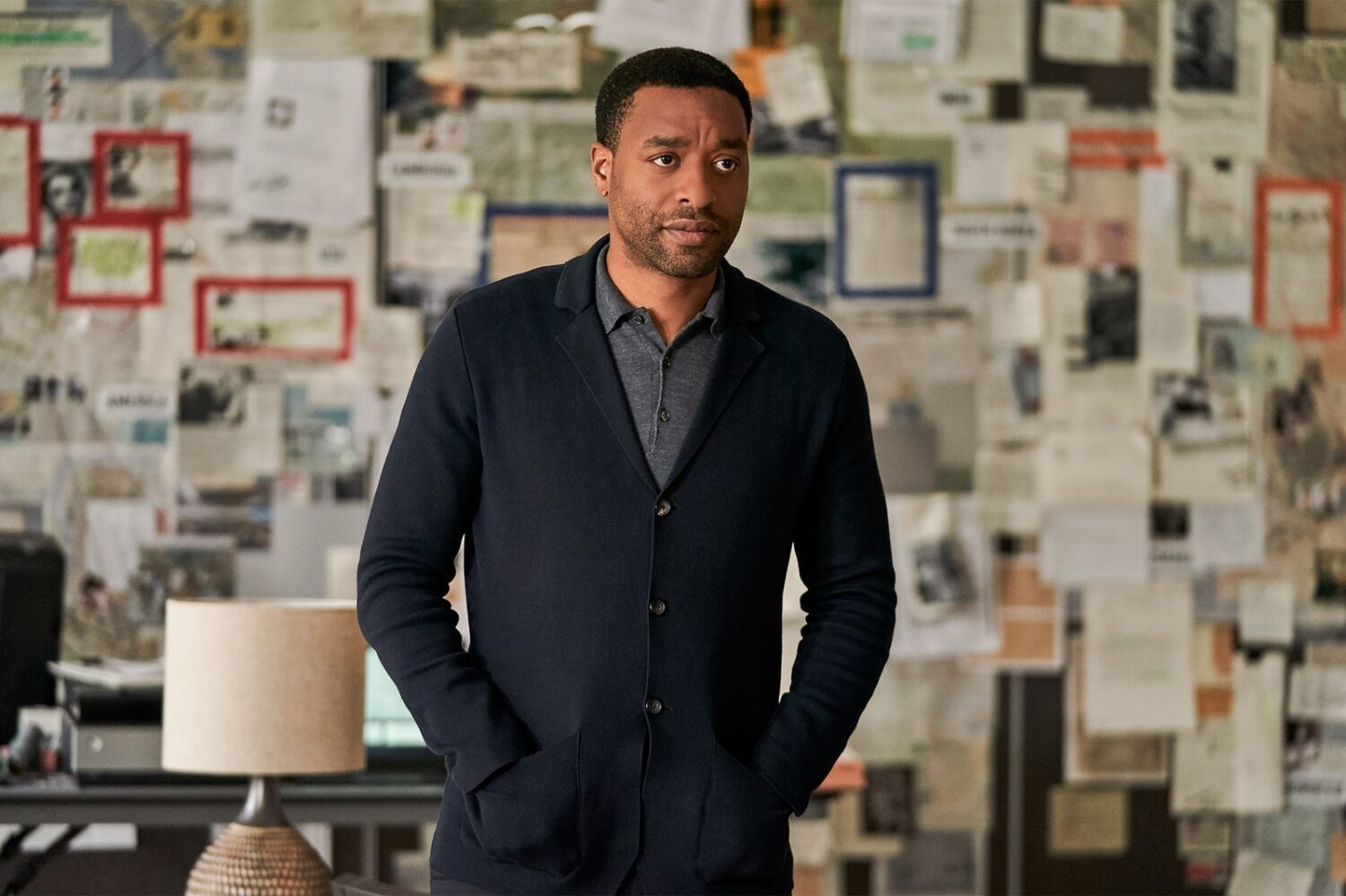 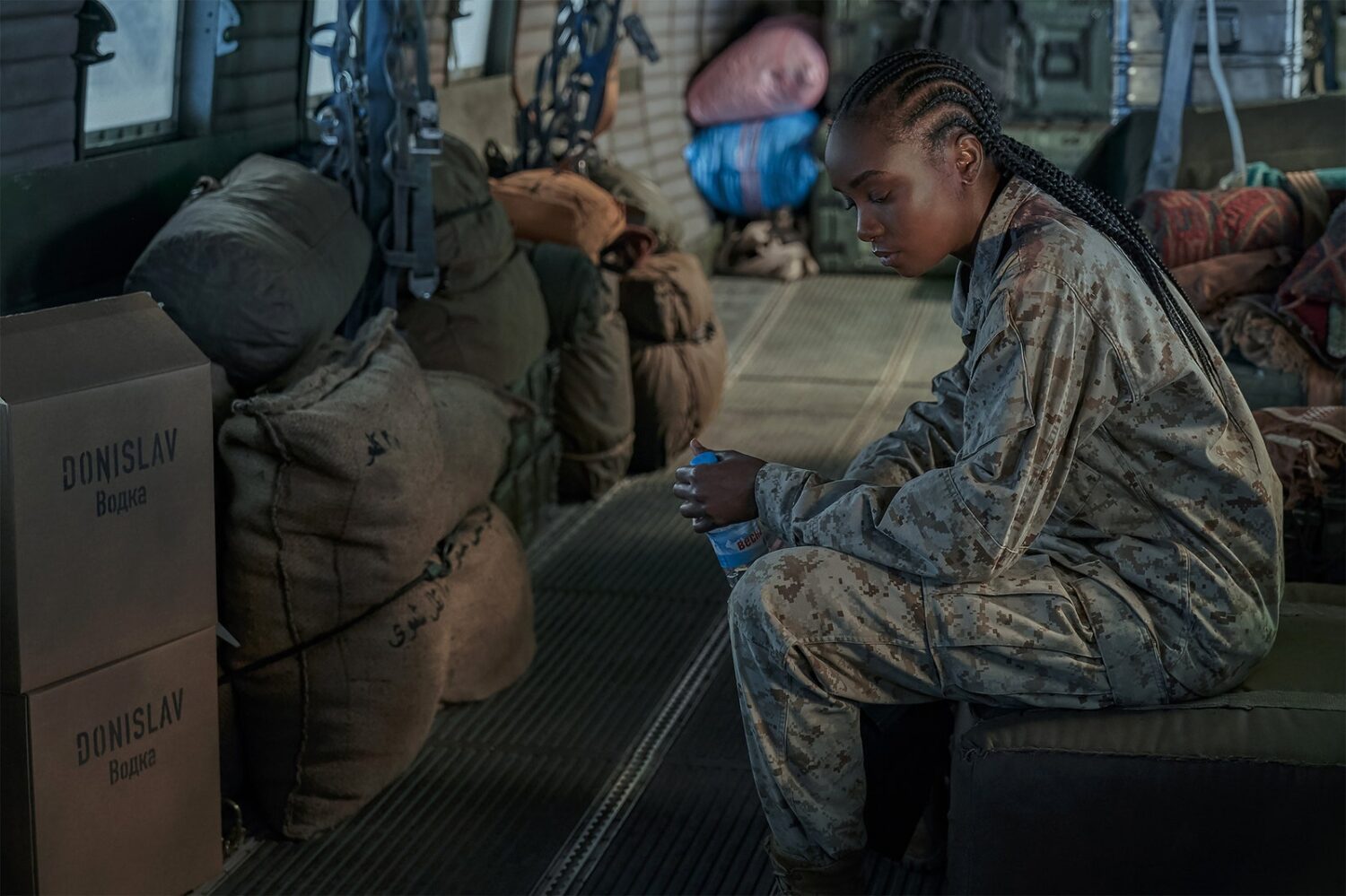