Via Twitter, the official page of the post-apocalyptic series ‘Y: The Last Man’ posted a new teaser of the attraction.

Inspired by Brian K. Vaughn’s comics, the series depicts a post-apocalyptic world after a cataclysmic event wipes out all male mammals except one human. The New World Order of Women will explore gender, race, class and survival.

The teaser also shows that the series will air on September 13, three days after its initial release date.

“They’re all gone… except one. #YTheLastMan debuts on September 13. Streamed exclusively on #FXonHulu.

Ben Schnetzer (“Warcraft: The First Meeting of Two Worlds”, “The Girl Who Stole Books”) will be played by Yorick Brown.

Michael Green and Aida Mashaka Coral join as additional showrunners. Louise Friedberg will be one of the directors. 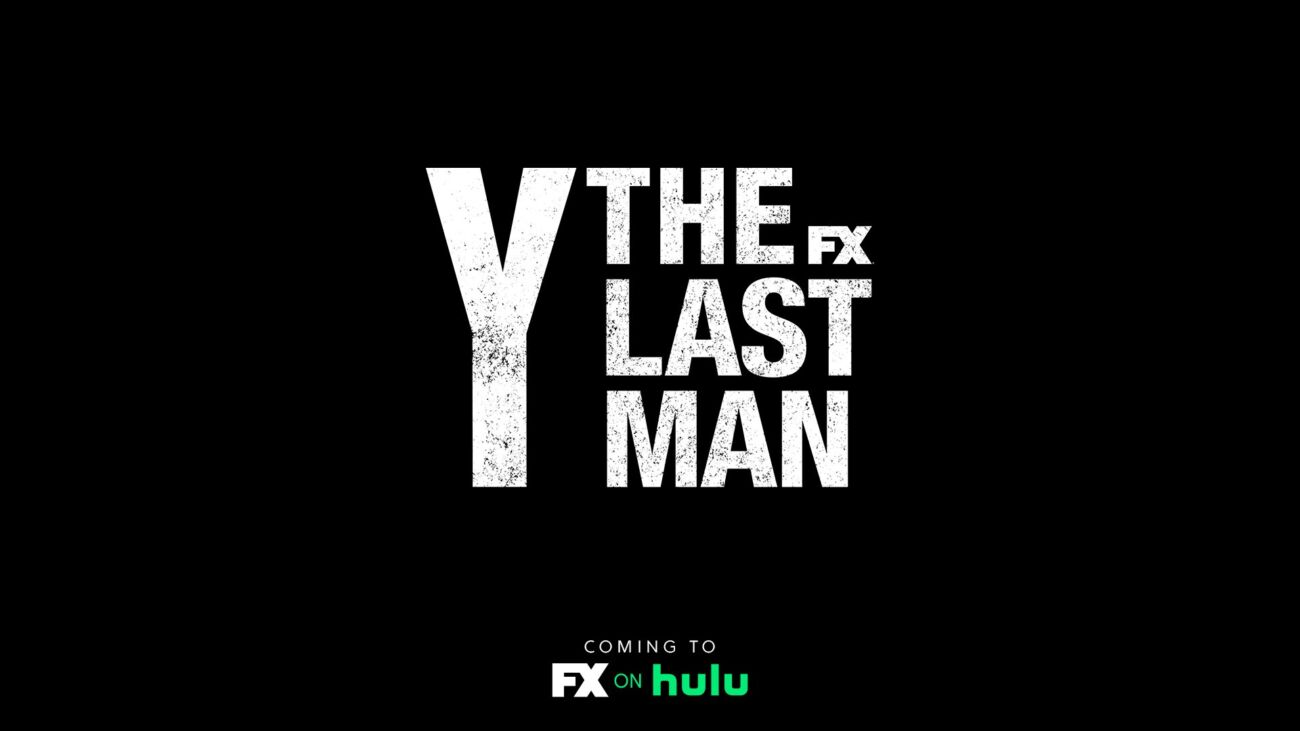