On its YouTube channel, Magnolia Pictures released the first official trailer for ‘Yakuza Princess’, an adaptation of the graphic novel ‘Shiro’, written by Brazilian Danilo Beyruth.

Combining drama, suspense and action, the film follows the trajectory of Akemi, a young woman who loses her grandfather in Brazil and discovers that she is the heir to half of the Japanese mafia. Unwittingly, she ends up getting involved with a man who has lost his memory, with whom she sets out on a journey full of adventure, action and violence, towards her destiny.

Directed by Vicente Amorim, “Yakuza Princess” has recorded a few here in Brazil and stars singer MASUMI and Jonathan Rhys Meyers (“The Tudors”).

The feature film premieres on September 3 on VOD. 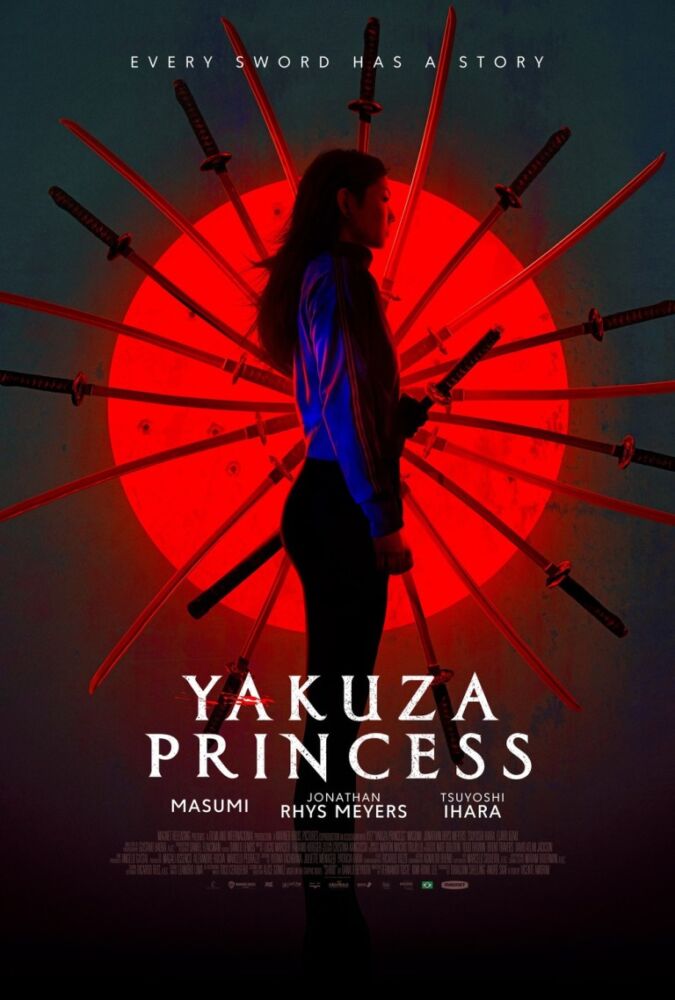