According to Deadline, Scott Michael Foster (‘Crazy Ex-Girlfriend’) has joined the cast of the 3rd season of the series ‘Você’ (You), on a recurring basis.

The actor will play Ryan, a single father who overcame a tragic history of addiction. He has secrets, including controlling and calculating the behavior he reserves for those closest to him and anyone who gets in his way.

Remembering that Penn Badgley and Victoria Pedretti will return in their respective roles of Joe and Love.

It should be noted that author Caroline Kepnes is currently finalizing the third book in the saga, but it is still unclear whether the new cycle will be directly based on the new volume.

Created by Greg Berlanti and Sera Gamble, the series is based on the literary saga written by Caroline Kepnes.

A smart bookstore manager relies on his internet skills to make the woman of his dreams fall in love with him, while he is dangerously obsessed with her. 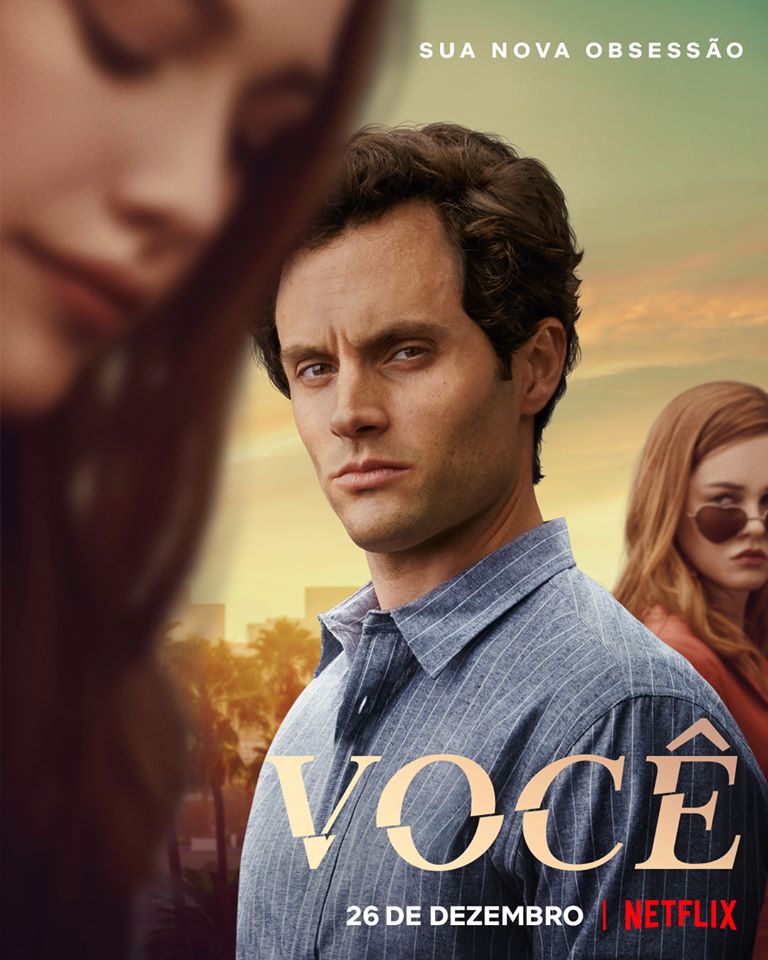