The feature will hit theaters by Focus Features on April 1.

Goran Stolevsk is responsible for the direction as well as the writing of the screenplay.

Set in an isolated mountain village in the 19th century, the story follows a young girl kidnapped and transformed into a witch by an ancestral spirit. Curious about human life, the witch accidentally kills a peasant woman from a nearby village and takes her form. As her curiosity grows, she continues to make new victims to understand what it means to be human. 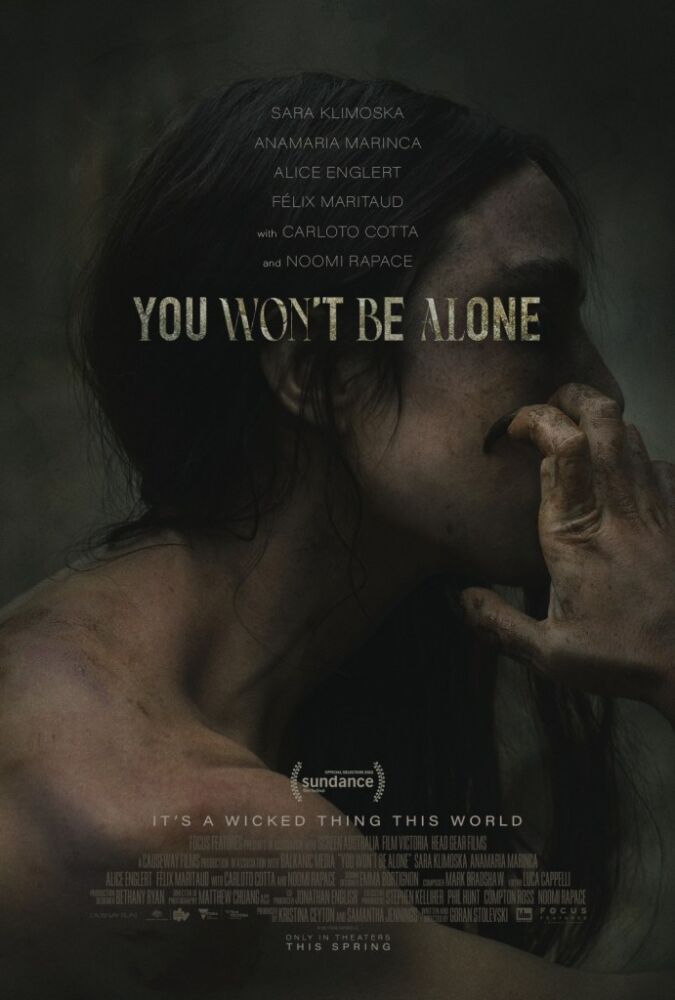