The feature film was written and directed by David Creed.

Four friends go to a secluded chalet for a fun weekend. What begins as an idyllic retreat quickly turns into a fight for their lives when a local pagan cult offers them to their goddess as a sacrifice for the Solstice.

Horror will be released on VOD on September 27. 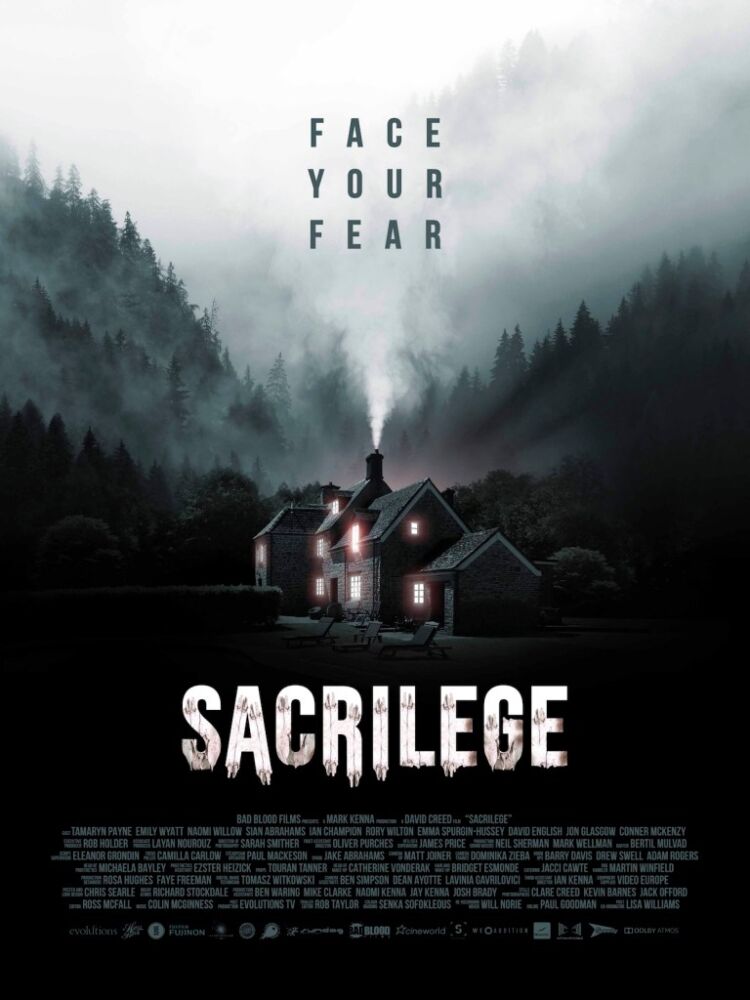