On his Instagram profile, Dwayne Johnson shared a preview of the first episode of “ Young Rock, ” a series that follows the star’s youth to stardom.

The video pokes fun at Johnson’s iconic look in the 1990s, when he posed for a photo wearing a black sweater with a striking silver chain on top, as well as a clutch around his waist.

During the episode, Uli Latukefu, who plays 18-20-year-old Johnson, had the opportunity to dress up the ensemble and replicate the comedic moment.

In the caption, Johnson joked, saying:

“Everything was edible in my pocket.”

Recalling that the NBC series debuted on the last 16 and has already won 91% approval on Rotten Tomatoes.

And Johnson, creator of the production, celebrated the huge public and critical success through his official Twitter account.

While sharing the review aggregator post that highlights the show’s seal of certification, The Rock reflected on the achievement, showing his gratitude to everyone involved.

“Wow, 91%, with the certification stamp. A big thank you to all of you and your families for listening and loving Young Rock ”.

Wow 91% #CertifiedFresh 🥂🙏🏾
A huge MAHALO to all of you and your families for listening and loving #YoungRock
Tuesday on @NBC !!! https://t.co/mjVq2N6u2z 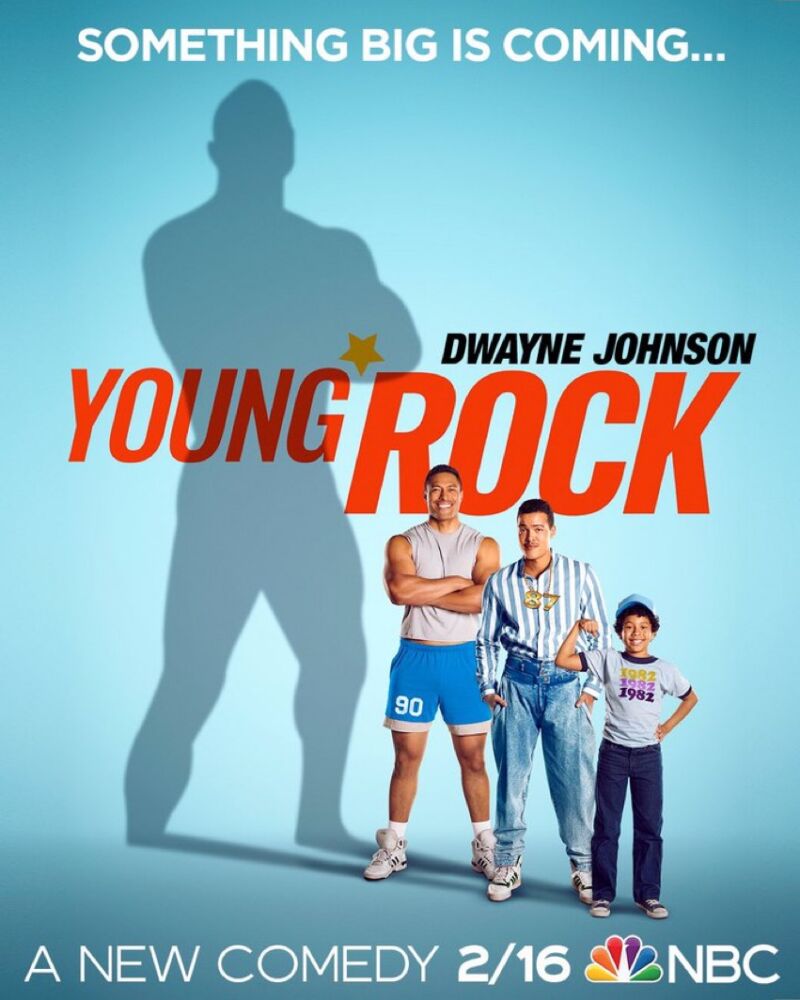