According to Deadline, Wyatt McClure, who plays Billy Sparks in the comedy “Young Sheldon,” has been promoted to the regular cast for season 5.

In season four, Billy’s parents went their separate ways, which led to the young man spending more time with Sheldon and George Sr.

Remember that the series has already been renewed for THREE additional seasons. 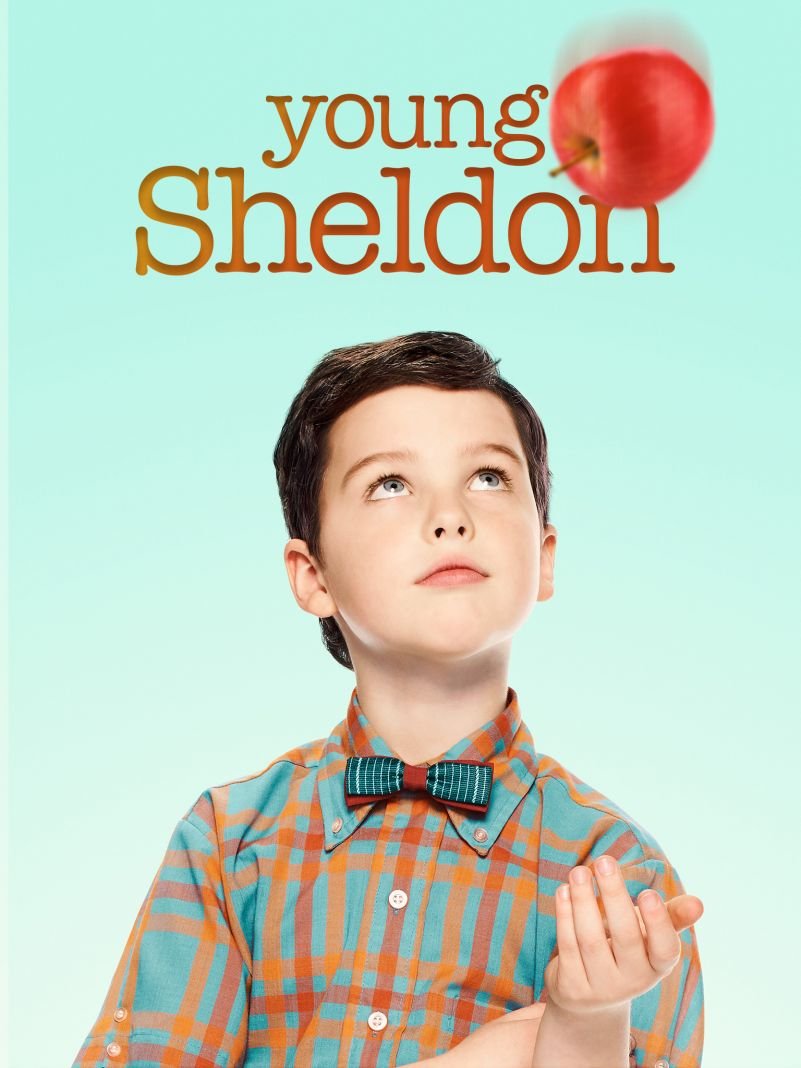