The horror “Young Witches – New Sisterhood”, a sequel to the classic 1996 film, won a new music video with an extended scene.

It should be remembered that the feature film is already shown in national cinemas!

In the plot, an eclectic quartet of aspiring witches are given more than they expected to deepen the use of their newfound powers.

In an EXCLUSIVE interview with CinePOP, producer Jason Blum revealed that they’ve changed their minds to live up to the classic.

“It’s a sequence. We have changed our mind. We approached several writers and directors and said we wanted to reboot. Therefore the [diretora e roteirista] Zoe Lister-Jones walked in and said, ‘I have a different idea, how about doing a sequel instead of a reboot? And I liked the idea more than anyone. We picked it up and changed our mind about the reboot, ”he said. 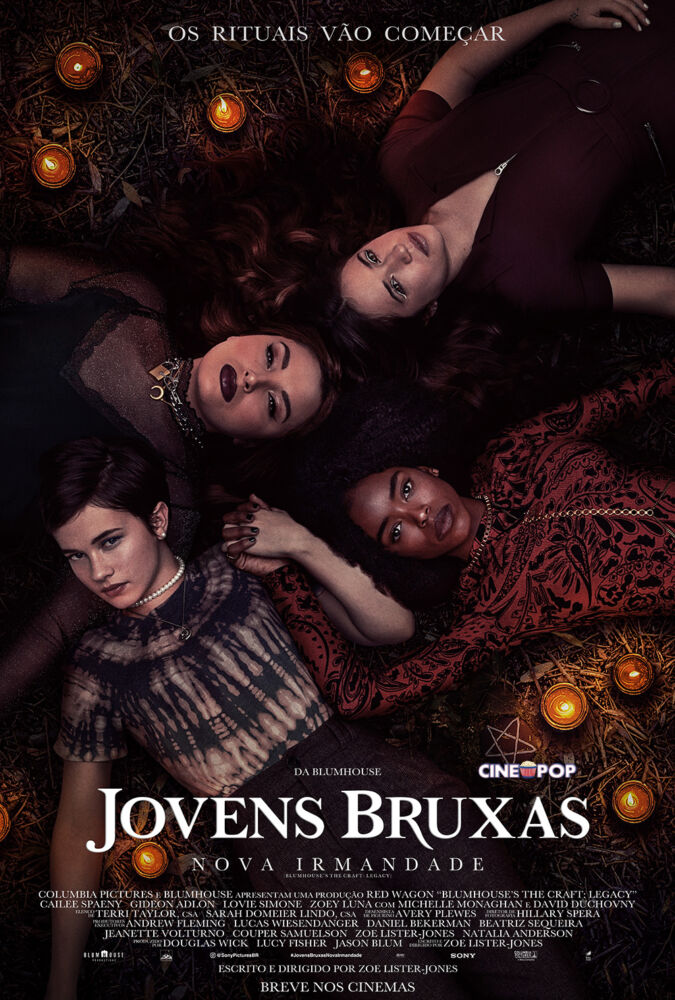