Paramount + has released the full trailer for ‘Younger’ Season 7 (and final).

This is the last chapter. #ForeverYounger

The final season kicks off April 15 on @paramountplus. pic.twitter.com/UkgFEjLBmb

The first four episodes of the final cycle will open on April 15, with the rest of the episodes scheduled to release weekly. In addition to the Paramount + streaming service, the episodes will also be available on the Hulu platform.

It should be remembered that Miriam Shor (Diana Trout) and Charles Michael Davis (Zane Anders) have left the fixed cast of the series, but will return on a recurring basis.

“Due to scheduling issues and complications caused by the COVID pandemic, Miriam Shor and Charles Michael Davis were unable to return as part of the fixed cast for season seven,” creator Darren Star said in a communicated. “However, they will always be a fundamental part of our family and have added a lot of heart and soul to the series.” 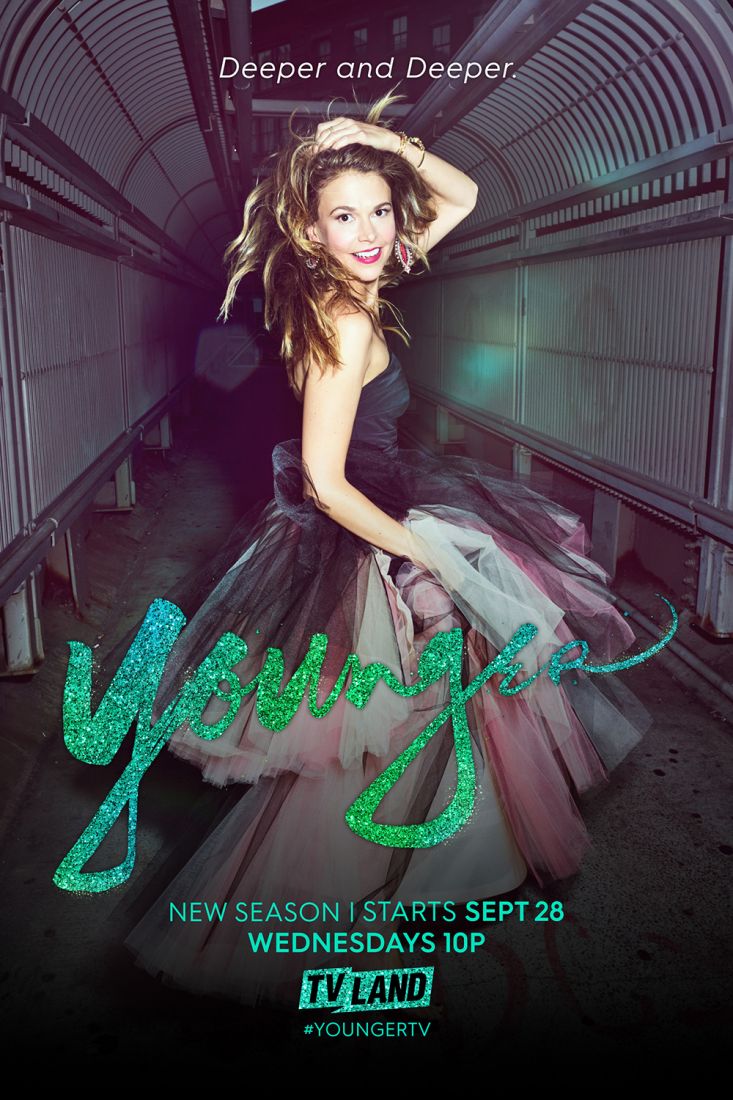