Zack Snyder has released a new official poster for the ‘Army of the Dead’ pre-sequel.

With the national title “Army of Thieves: Invasion of Europe”, the film will focus on Dieter – the funny character played by Matthias Schweighöfer.

The film will be screened today at Comic-Con in San Diego.

Discover the posters and the first images: 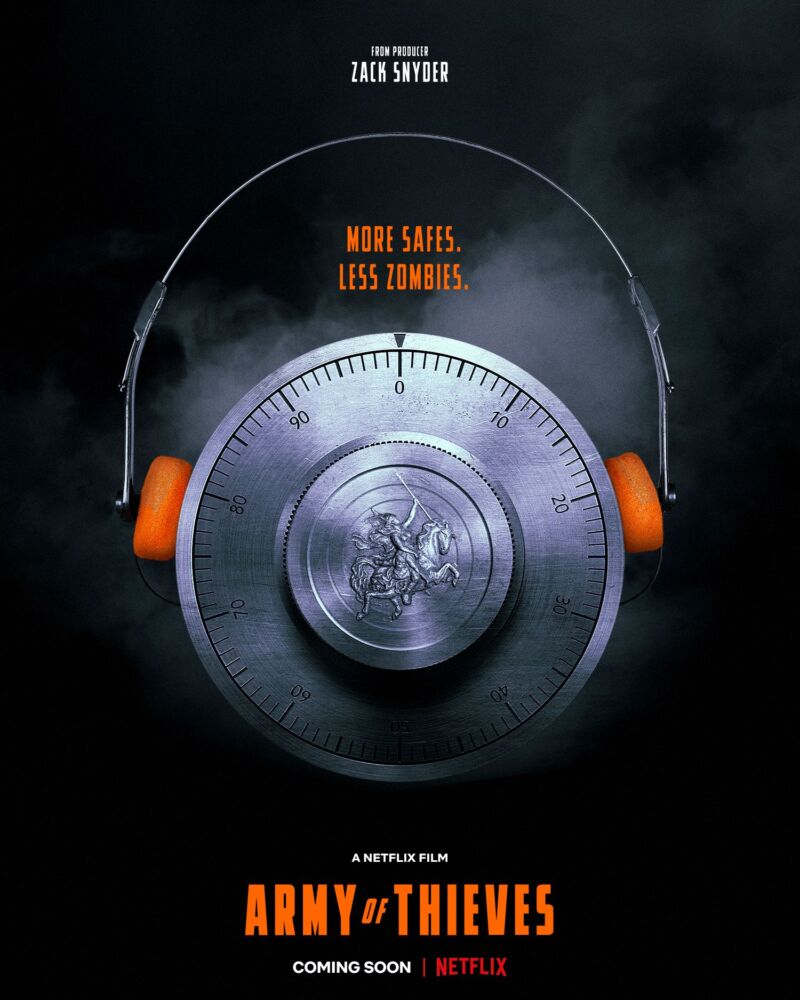 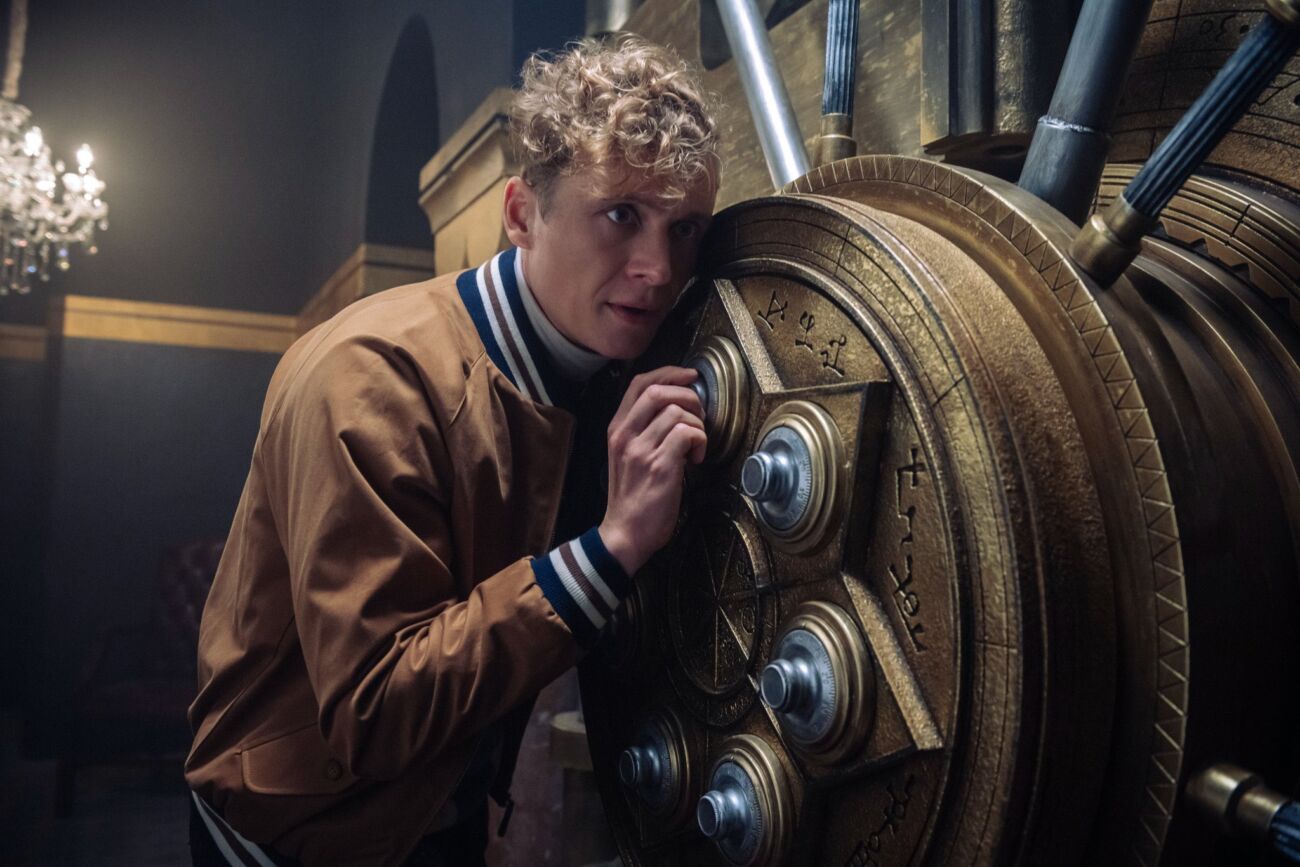 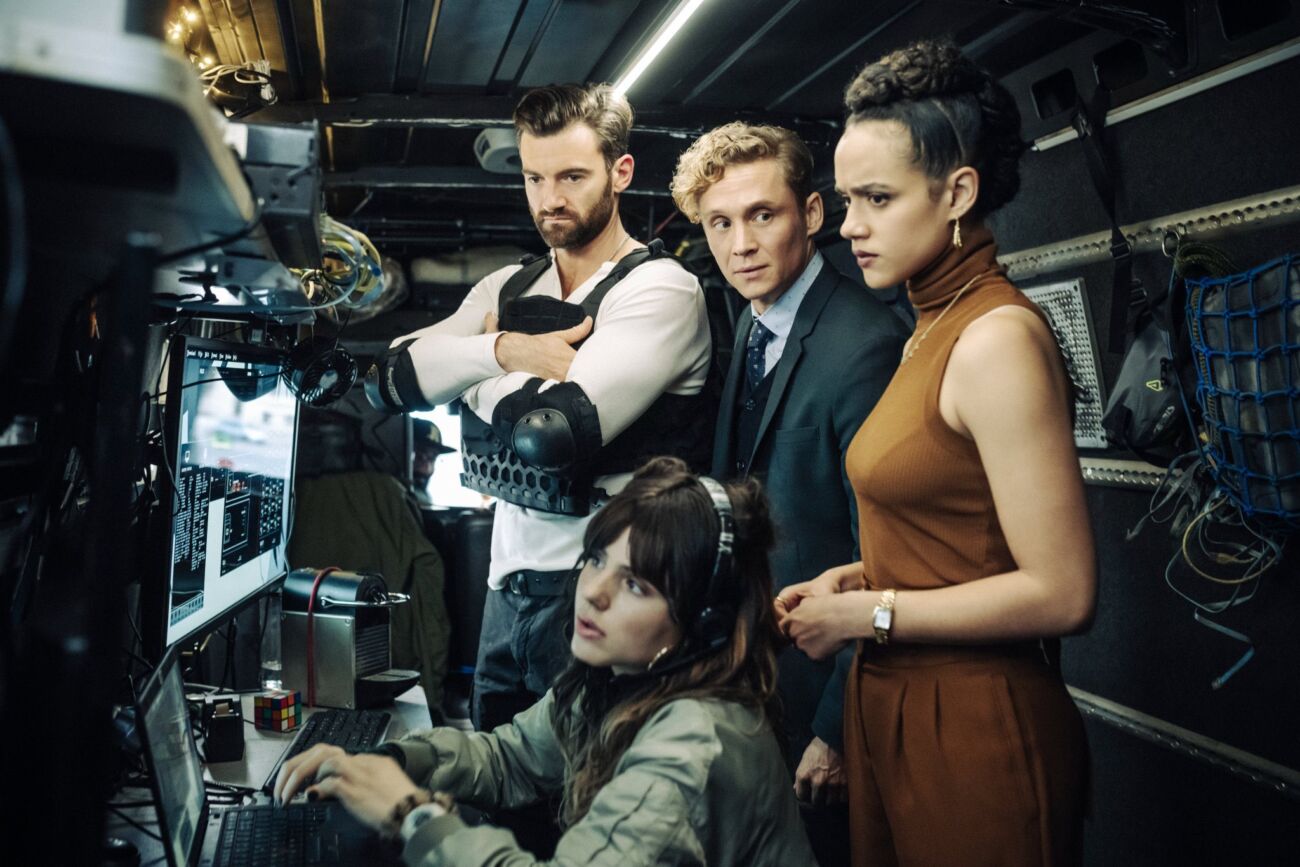 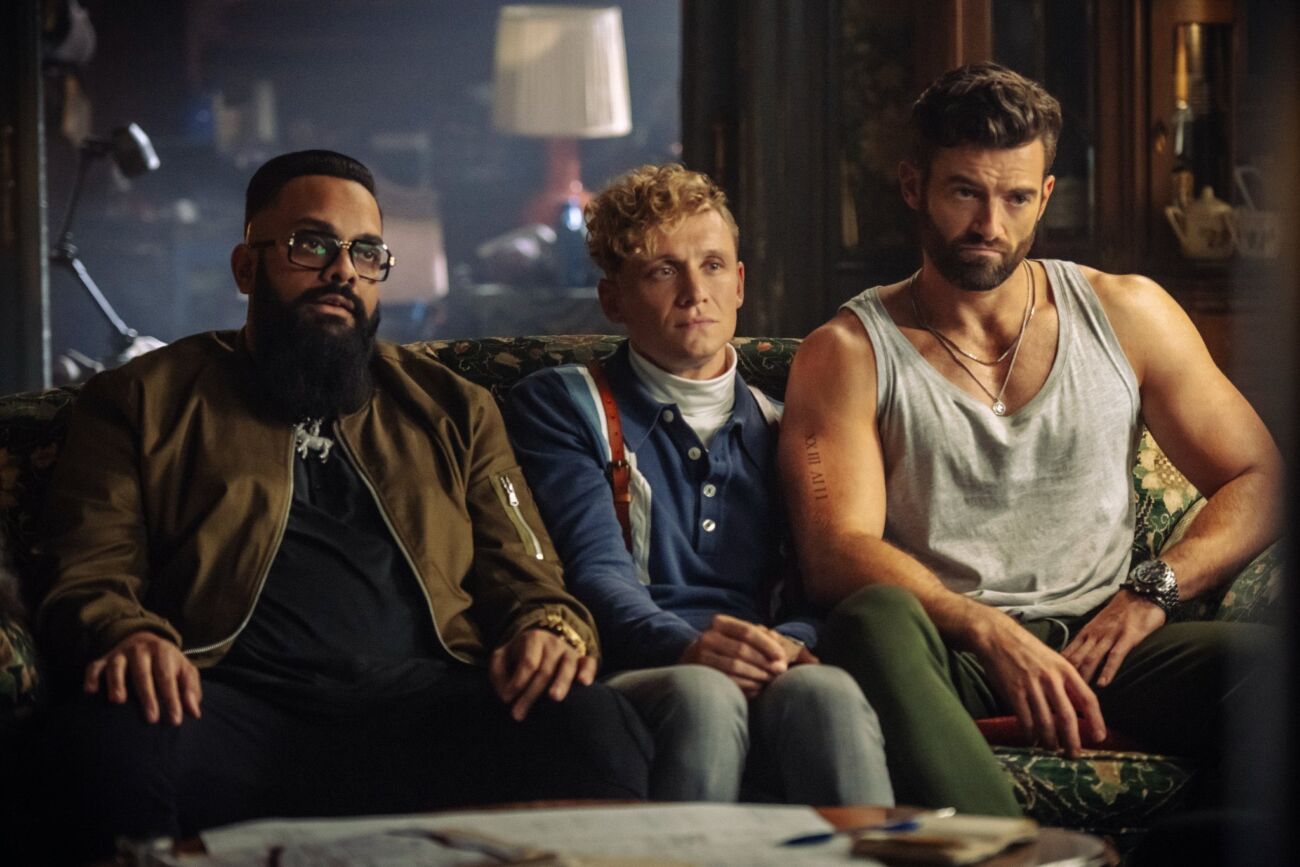 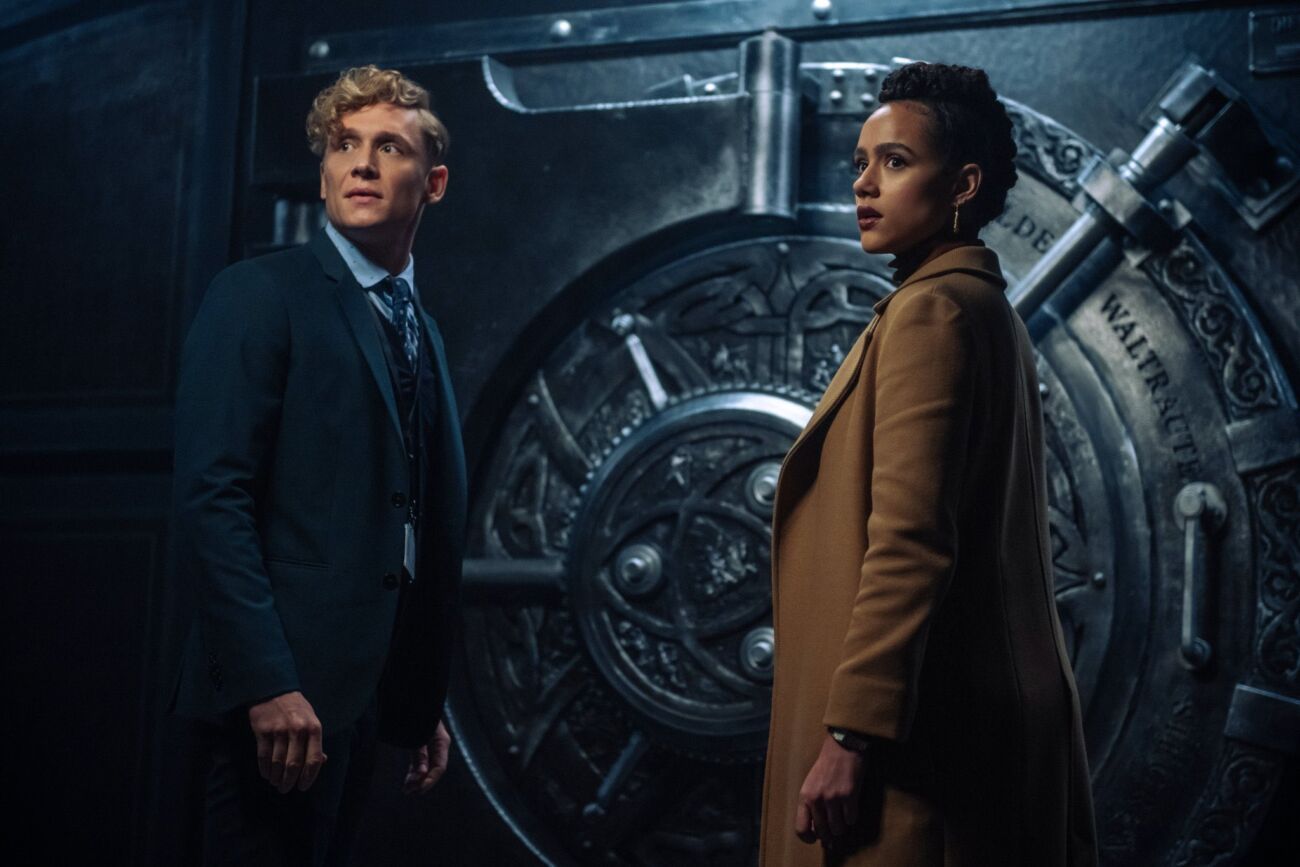 The action will take place before the events of Zack Snyder’s film, and premieres in the second half of 2021 – with no date set.

“Army of Thieves is going to be a really fun and really cool movie. We’re done and I’m in post-production. Nathalie Emmanuel is fantastic in this movie. And yes, it’s going to be quite a journey. It’s so funny. And you see scenes you’ve never seen before. it’s a lot of fun. So I hope we can all watch this movie soon, “Matthias Schweighöfer revealed in an interview with ComicBook.

The film will also feature a pre-anime sequel titled “Army of the Dead: Lost Vegas” and a direct sequel.

Director Zack Snyder said he knew where the story came from:

“Listen, if there had ever been a desire for more Army of the Dead, I know exactly where the story is going. So yeah, we’re set to do the sequel, ”Snyder told Entertainment Tonight.