Zack Snyder has revealed the real reason he left the production of ‘Justice League’ when the film is still not finished.

Warner Bros. announced that Snyder was leaving the project in 2017, just months before the film’s theatrical release. At the time, Snyder and the studio cited the recent passing of the director’s daughter, Autumn, as the reason Snyder needed to get out and spend time healing with his family.

Now, the director reveals in Sean O’Connell’s Release the Snyder Cut that it wasn’t.

“I was a little tired of the project. I was in this place of [saber] that my family needed me more than this bullshit, and I just need to honor it and do my best to heal this world. I didn’t have the energy to fight [o estúdio] and fight [pelo filme]. Literally zero energy for that. I really think that’s the bottom line. I think there is a different world where I stayed and kind of tried. I’m sure it could have continued … because every movie is a struggle, right? I was used to it. But I just didn’t have the [energia]. There was no fight in me. I had been defeated by what was going on in my life and I just didn’t want to, I didn’t care… that was kind of where I was. He said.

It is worth remembering that at the premiere of “ Wonder Woman ” (2017), producer Charles Roven confirmed that Joss Whedon was already working on “ Justice League ” even before Zack Snyder left. 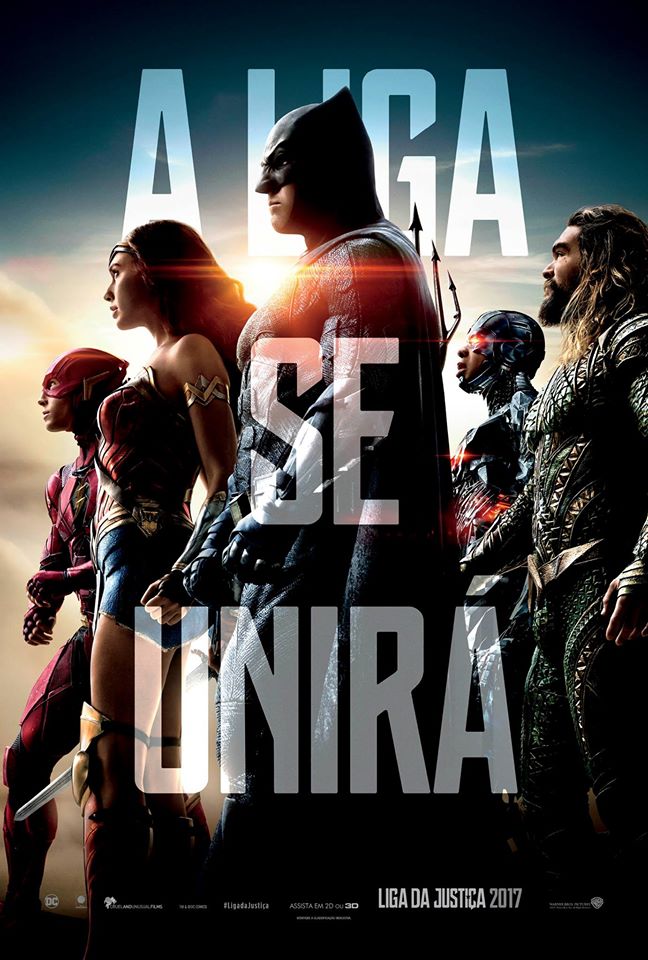