Korean horror “Train to Busan” will win a Hollywood remake.

The film had its adaptation rights bought by Gaumont studios, from the French “Untouchables” (which also won a remake).

The Korean thriller surprised by setting successive records in the East and won a sequel this year, titled “Zombie Invasion 2: Peninsula”.

According to Deadline, James Wan will produce the remake and Gary Dauberman (“It: The Thing”, “The Nun”) will be responsible for the screenplay.

“Five studios are making offers, and the rights will be sold for a seven-figure price. New Line, Paramount, Lionsgate and Screen Gems are among them, ”the website said.

Directed by Sang-ho Yeon, the action-horror film presents a story of the struggle for survival at a busy train station, which suffers a fearsome zombie attack. 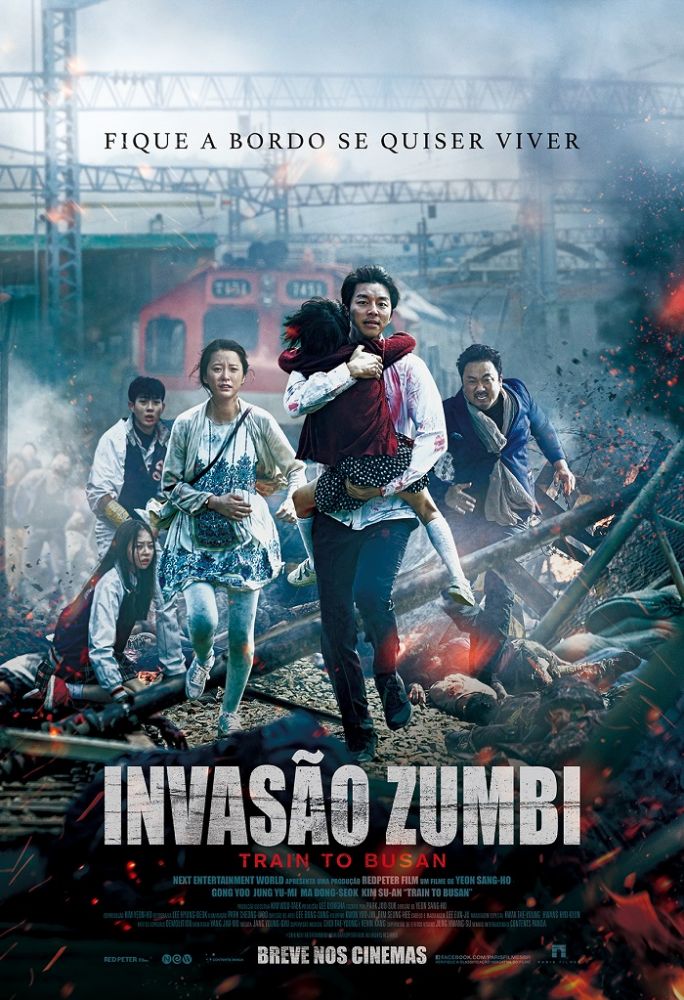